ORGANISED BY: Ljubljana University Press, Faculty of Arts, and Rectorate of the University of Ljubljana

LOCATION: University of Ljubljana, Faculty of Arts, Aškerčeva 2, Ljubljana. Lecture room no. 34 (ground floor, Faculty of Arts). The event will be livestreamed and the video will be permanently available on online (accessible via the link under the tab “Video streaming”).

LANGUAGE: Foreign lecturers will speak in English. Chairpersons will introduce the presenters in Slovenian. The panel discussion shall be held in Slovenian.

REGISTRATION: Registration to attend the conference is mandatory, free of charge and open until full. You may apply at the following link: REGISTER.

TARGET AUDIENCE: Staff employed at members of the University of Ljubljana (or other institutions) dealing with academic publishing, editors of scholarly journals and monographs, librarians, etc.

Prof Arūnas Gudinavičius received his doctorate at the Faculty of Communication and Information Sciences at Vilnius University, where he has been lecturing at the Institute of Book and Documentation Science since 2007. His research involves digital publishing, e-books and interaction between man and computer. He is the author of several scientific articles and monographs as well as the Managing Director of Vilnius University Press.

Prof Miha Kovač holds a doctorate in library studies. Between 1985 and 2000, he was a contributor to several Slovenian book and magazine publishing houses. Among others, he was the Editor-in-Chief of the Mladina magazine and Editor-in-Chief at the DZS and Mladinska knjiga publishing houses. Since 2000, he has been a professor of Publishing Studies at the Faculty of Arts of the University of Ljubljana. His research interests include books as media and book markets of the world. He is head of the research project Učbeniki in družba znanja (Textbooks and knowledge society); he is involved in the international programme ECMAP and acts as textbook consultant to the World Bank in Georgia and to the Soros Foundation Network in Montenegro.

Prof Roman Kuhar holds a doctorate in sociology. Between 2000 and 2009 he worked as a researcher and co-editor of Intolerance Monitor Report at the Peace Institute. In 2008 he drew up a national report for Slovenia for Fundamental Rights Agency on Homophobia and Discrimination on the Grounds of Sexual Orientation and Gender Identity in the EU Member States. Between 2011 and 2014 he was a board member of the European Institute for Gender Equality (EIGE). He is the author of several scientific articles and monographs (Media Representations of Homosexuality, At the Crossroads of Discrimination, etc.). He is assistant editor of Social Politics (Oxford Journals) and member of the editorial board of Journal of LGBT Youth. Since 2017, he has been Dean of the Faculty of Arts at the University of Ljubljana.

Jaimee Biggins is Managing Editor at UCL Press, where she oversees the production of academic monographs, textbooks and journals. Prior to this she was at Oxford University Press (in Oxford and New York) for six years, holding Production Editor and Team Leader posts. Her main responsibilities there were leading a team of production editors and working with pre-press suppliers to manage a full-service production workflow. She has also worked in other publishing companies, including Thieme and Hodder Headline in similar production/editorial roles.

Prof Angus Phillips is Director of the Oxford International Centre for Publishing. He has degrees from Oxford and Warwick universities, and before joining Oxford Brookes he worked at Oxford University Press. He works as a consultant to the publishing industry and is author of many scientific monographs (Inside Book Publishing, Turning the Page: The evolution of the book). He is on the European Advisory Board of Princeton University Press and the Editor-in-Chief of the publishing journal Logos.

Dr Matevž Rudolf graduated from the Departments of Sociology and of Comparative Literature and Literary Theory at the Faculty of Arts, University of Ljubljana, where he also received his doctorate with a thesis on contemporary film adaptation in Slovenian cinematography. He previously worked at UMco publishing house as the editor-in-chief of the Premiera magazine. Since 2010, he has acted as Publishing Executive of the Ljubljana University Press, Faculty of Arts, University of Ljubljana.

Prof Zoran Velagić is associate professor of book history and publishing studies at the Department of Information Sciences at the Faculty of Humanities and Social Sciences of the University of Osijek. His research involves the history of books, reading and publishing, the social context of contemporary publishing, the development of e-books and publishing theory. He is Editor-in-Chief of Libellarium – journal for the research of writing, books and cultural memory institutions. He has published several scientific articles in Croatian and English and the monographs Writer and Authority (2010) and Introduction to Publishing (2013).

Registration to attend the conference is mandatory, free of charge and open until full.

You may register at the following link: REGISTER. 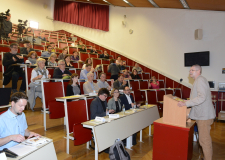 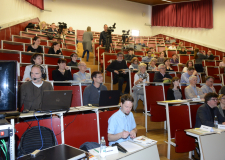 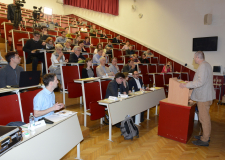 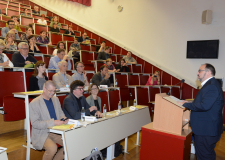 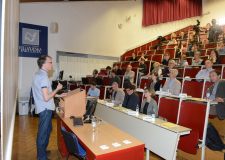 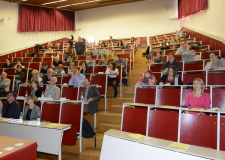 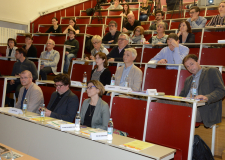 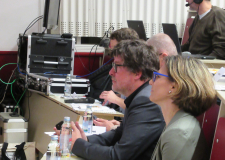 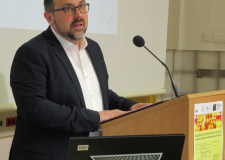 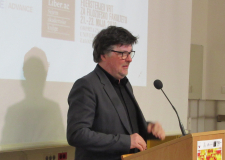 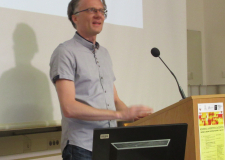 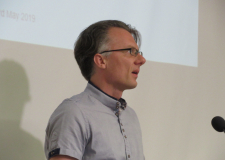 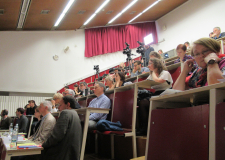 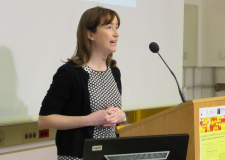 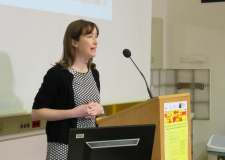 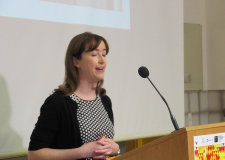 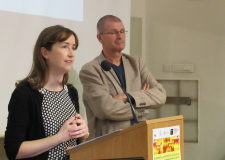 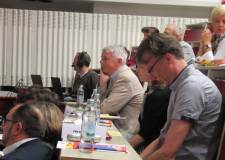 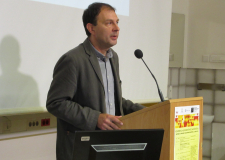 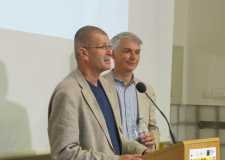 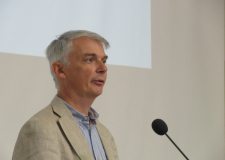 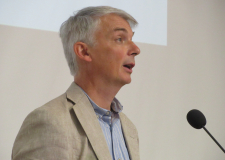 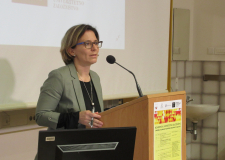 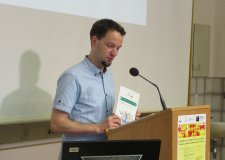 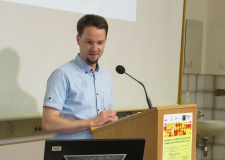 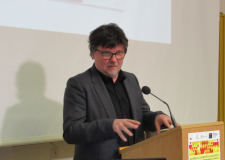 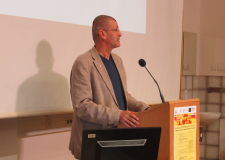 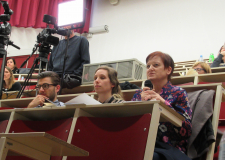 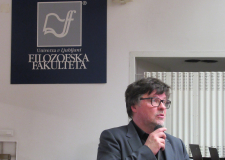